TOKYO, AN ARMCHAIR TRAVELLER'S HISTORY OF 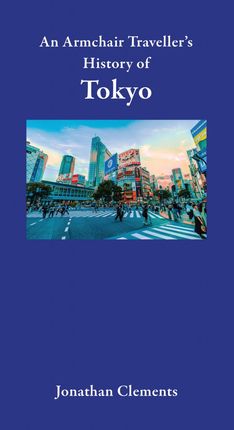 This history of Japans modern capital spans from the first forest clearances on the vast Kanto plain, through the wars and intrigues of the samurai era, and up to the preparations for the 2020 Olympic Games. Tokyo, meaning Eastern Capital, has only enjoyed that name and status for 150 years. Before then, it was the site of Edojuku (Estuary Camp), a medieval outpost designed to keep watch over rich farmlands. Known as Edo in the early modern period, the Tokyo region became the administrative centre of Japans Shotgun overloads and the site of a vibrant, vivid urban culture of theatres, taverns and brothels. After the Meiji Restoration in 1868, it became Japans true capital, home to the emperors, the seat of government and a site of rapid urban growth.